CDN by the Sea: Marseille, France

After last week’s frozen trek to Antarctica, we decided to treat ourselves to the sunny south of France, especially since we were already there, virtually at least, for our study of Jurassic-era climate oscillations. And after settling in by the sea shore with a pleasant little Beaujolais and some fromage and baguette we looked with alarm at the rising seas, which will interrupt our pleasant déjeuner in only 344 years. 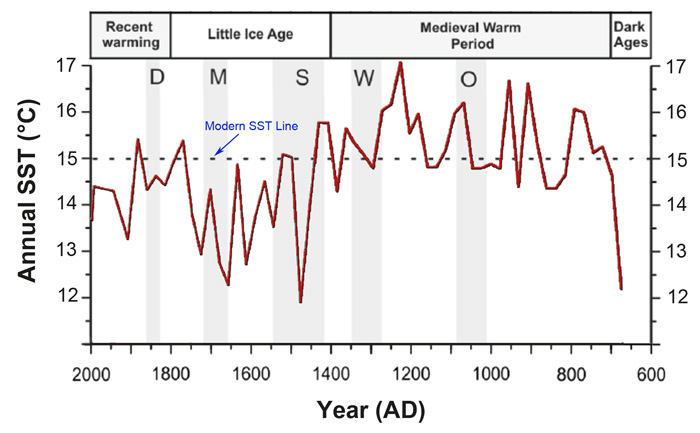 More specifically, at the current rate of rise it will take 344 years for the sea to rise one meter on the shoreline of Marseille France. Spread the word. It might lead panicked celebrities to dump their vacation condos and we could pick one up for a bargain. But that outcome would require the celebrity class to actually believe the climate hype, and nothing in their conduct, from their choice of transport to their real estate purchases, suggests that they do.