Hotter than the hottest thing... yawn

If you find yourself staring out the window from time to time as the lockdown drags on, you might be forgiven for thinking spring is off to a late and dubious start. In Canada’s capital we had snow on April 15 and again on April 21, and not just a few flurries. Down in Laramie Wyoming, Kevin Kilty reports, they just had an April morning 34˚ F below average after a winter that was if anything a bit cool. But NBC says don’t you believe it. January was the hottest ever “in recorded history”, February the second-warmest and ditto March, according to NBC channeling NOAA. It just seems cold. 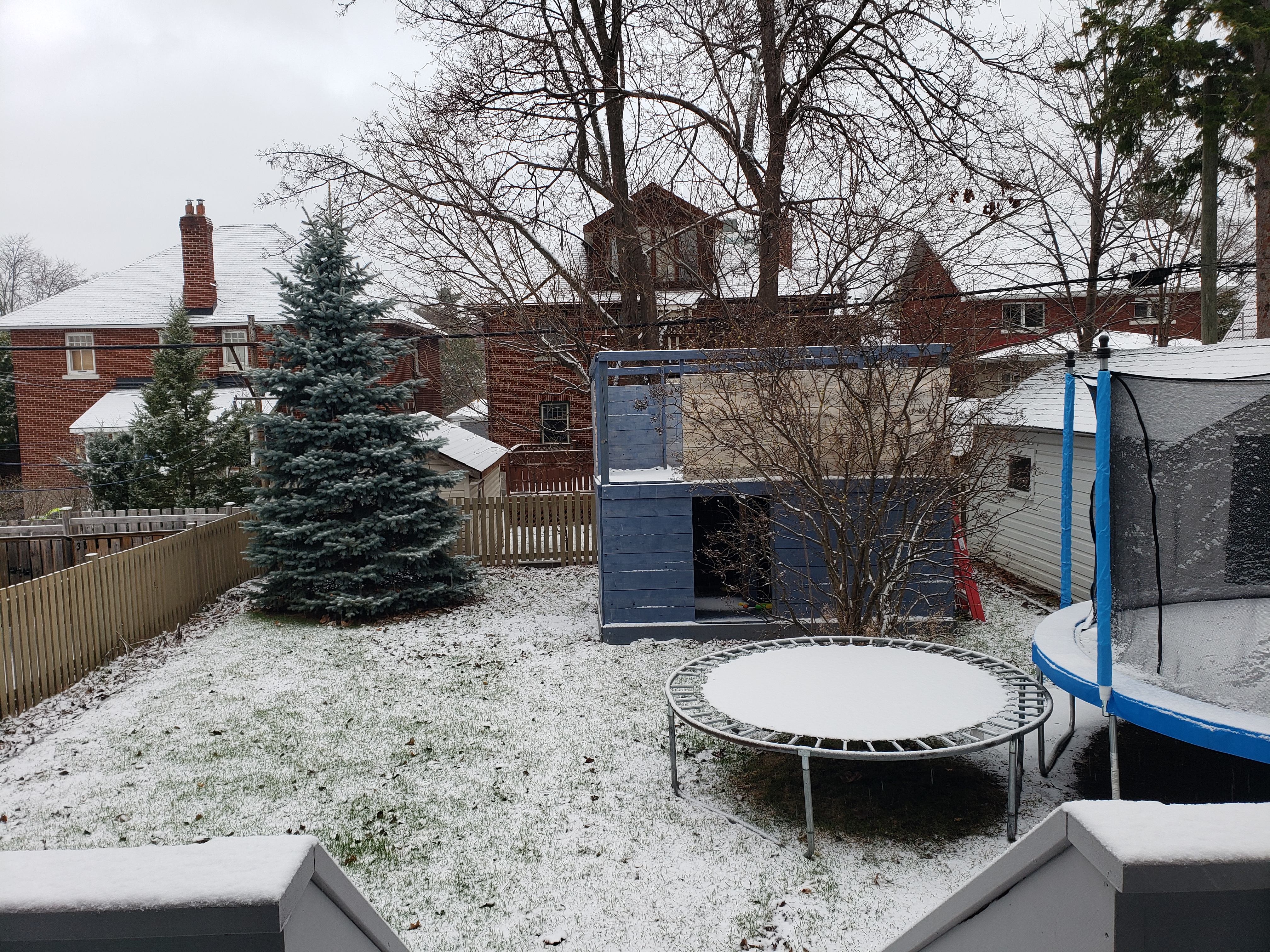 Ottawa on the morning of April 21

Once again we find ourselves going “Bosh”. For starters, the phrase “in recorded history” is so inaccurate as to be deceitful. Recorded history goes back roughly 5,000 years to the invention of writing. And in that period a lot of stuff has happened including dramatically warmer and cooler cycles. But at NBC and NOAA it began in 1880 instead. And even the word “recorded” is taking a beating here because you won’t get this result if you look at actual temperature data from the United States. It shows the 1930s as hotter than today. To get this crisis you have to “adjust” it.

In fact better not to look at actual temperature data at all. Because if you do you’re going to borrow our “Bosh” at the po-faced claim that “The average temperature across land and ocean surfaces last month was 2.09 degrees Fahrenheit (1.16 degrees Celsius) warmer than the 20th century average.” Seriously? You measured the temperature across the entire 500 million square kilometres of the Earth’s land and sea surface to two decimal places? How? Even at the more sophisticated monitoring stations in Canada or the United States, you’re lucky to get it to one decimal place. In rural Africa or the mid-Pacific, phooey.

What we do have for the recent past, correcting for the urban-heat-island effect instead of nature’s stubborn unwillingness to do what the models tell it to, doesn’t look very scary in a lot of places. But we certainly don’t have it to two decimal places. And NBC should know it.

Instead it charges on with the panicky torqueing of numbers. “The warm temperatures shrank Arctic sea ice to its 11th-lowest extent, covering 251,000 square miles.” Oh dear. 11th-lowest in history? If so it’s pretty bad. But no. The article actually doesn’t say how long “history” is, but goes on to talk about satellite records for Antarctica. And those date back only to the 1970s. So the Arctic is at the 11th-lowest it’s been in the last 40 years. (And as we’ve recently observed, the Arctic was navigable in the 1940s and the 1900s which, by our definition, is part of recorded history too.)

As for those Antarctic records, well, not even NBC can make them sound scary. “Antarctic sea ice fared better, with satellite records mapping its extent at 1.54 million square miles, which is near the average for this time of year, according to the NOAA report.” But never mind. And pay no attention to El Niño pushing up temperatures in 2016 and surrounding years either, because “any impact from these warm oscillations already occur against a backdrop of accelerated global warming.”

And you can take that assumption disguised as a finding to the decimal places.

Previous PostEnough with that topic already?
Next PostA drought of common sense

4 comments on “Hotter than the hottest thing... yawn”